Guest blog from the Zoological Society of London (ZSL)

As ZSL approaches its 200th year in 2026, we look forward to marking two extraordinary centuries of discovery, pioneering and inspiring through science, conservation and our two Zoos, ZSL London and Whipsnade Zoos.

This year saw a step change for ZSL with the launch of our new strategy – ZSL 200, a guiding force leading us into our third century. ZSL 200 is driven by our fundamental desire to create a world where wildlife thrives. We’ll use our strengths in science, engagement and field work as a basis to address three priority areas - Wildlife Health, Wildlife Back from the Brink and Wildlife and People.

Human and wildlife co-existence is crucial to a sustainable, healthy world. But interactions between people and wildlife can create serious challenges. In recent years the illegal wildlife trade has reached unprecedented levels. This insidious crime has devastating consequences, that not only threaten the future of many species, but also facilitates corruption and overwhelmingly impacts the most marginalised communities.

We are proud to work with partners across the world to prevent and reduce the impacts of the illegal wildlife trade. Last month we supported the UK Government at the 4th Illegal Wildlife Trade Conference. The largest to date, the conference was attended by a wide spectrum of stakeholders, from community members to financial institutions, heads of state and ministers. It was promising to see such scale and diversity of attendees, leading to productive discussions around a range of issues.

As a conference contributor, ZSL was active at both the two-day conference and events in the build-up to the conference. We hosted three supportive events for conference delegates at ZSL London Zoo. These events enabled conference attendees to share the latest research and evidence they have gathered in the fight against the illegal wildlife trade. At the Community Voices event, ZSL hosted community representatives from around the world, for many of whom this was their first visit to London. The event provided a space for those most affected by illegal wildlife trade to increase their voice and influence in international IWT policy making. 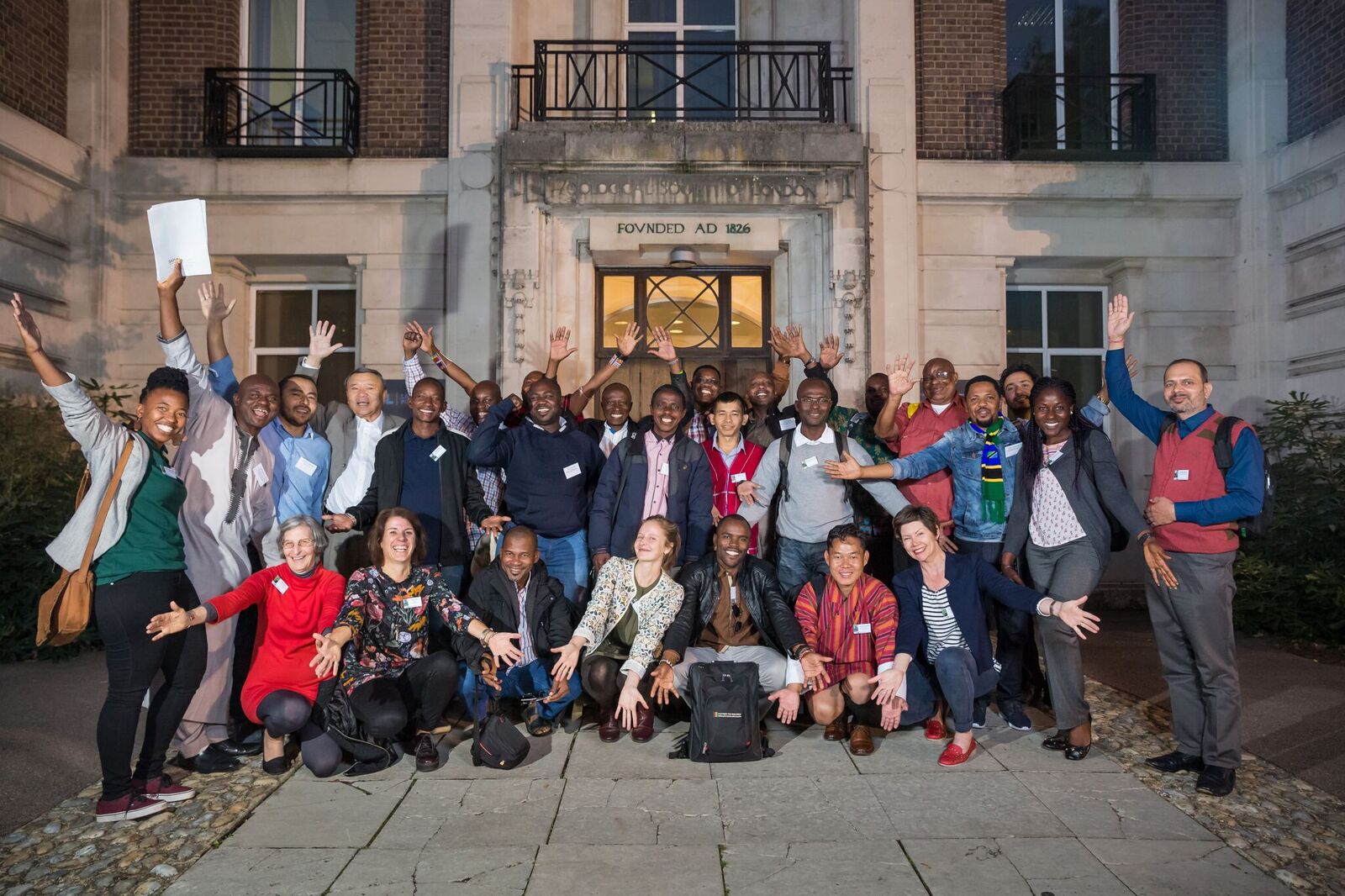 The conference and satellite events represent positive steps forward in tackling this crisis. Over 70 countries sent representatives, of which over 50 adopted the London 2018 Declaration. Issues covered included for the first time the illegal live trade in species and the need to engage with new technology for conservation, while greater recognition was also given to the need to tackle the illicit financial flows and crimes that facilitate the trade.

The conference brought together dedicated individuals, organisations and governments from around the world, representing a shared understanding that while the problem is very serious, it is beatable.