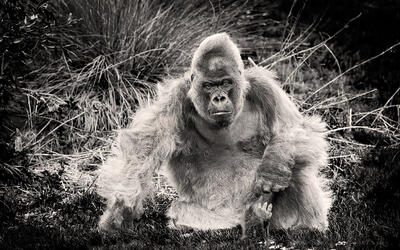 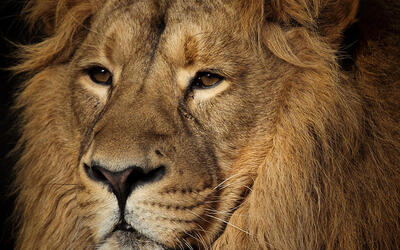 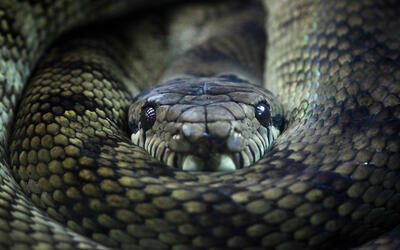 A howling wolf at sunset, a black and white portrait of a white rhino, and an extreme comb-over were amongst the images which bagged an award at the 2017 National Zoo Photo Awards sponsored by Wildlife Vets International.

This year the competition was judged by TV presenter and cameraman Simon King. A keen photographer himself, Simon said, "Perhaps one of the most enduring and robust features of any zoological collection is the way humans and other animals interact on a personal level. Many of the images in this year's BIAZA competition capture the essence of that relationship, and it is this that speaks volumes to the viewing audience through the power of imagery, where words may be left wanting".

The British and Irish Association of Zoos and Aquariums (BIAZA) announced the winners of its annual photography competition at a prestigious gala dinner and awards ceremony hosted by The Deep aquarium in Hull.

Dozens of entries were submitted with shots conveying life in a BIAZA collection, work behind the scenes and wildlife in the wild in connection with the zoo or aquarium's conservation work.

The competition is open to staff, members or volunteers of BIAZA zoos and aquariums and is judged by two BIAZA representatives and two external judges on technical quality and aesthetics.

The winners of the 2017 National Zoo Photo Awards were:

Category 2 – Behind the Scenes

Category 3 – Wildlife in the Wild

Dr Kirsten Pullen, CEO of BIAZA, said, "BIAZA's Annual Photographic Awards highlight not only the stunning animals visitors can view when they come to a BIAZA zoo, but also the behind the scenes and field conservation work being carried out by our members.

"We were delighted with the quality and standard of the entries we received! I would like to congratulate our winners and thank everyone who entered the 2017 competition."