Ahead of Mother’s Day this weekend, Chessington World of Adventures Resort is sharing brand new images from one of their newest arrivals, Brussel & Sprout, in a series of candid and moving shots captured this week with their mum, Kyrah.

Amongst the youngest animals in the Zoo, at just over four months old, these rare twin baby Colombian spider monkeys are still hugely reliant on their mother. It is typical within the species for the mother to be the sole care provider for the babies and will carry them continually until they begin riding on her back instead. The twins are now beginning to get far more adventurous and establish themselves within the 15 strong troop. 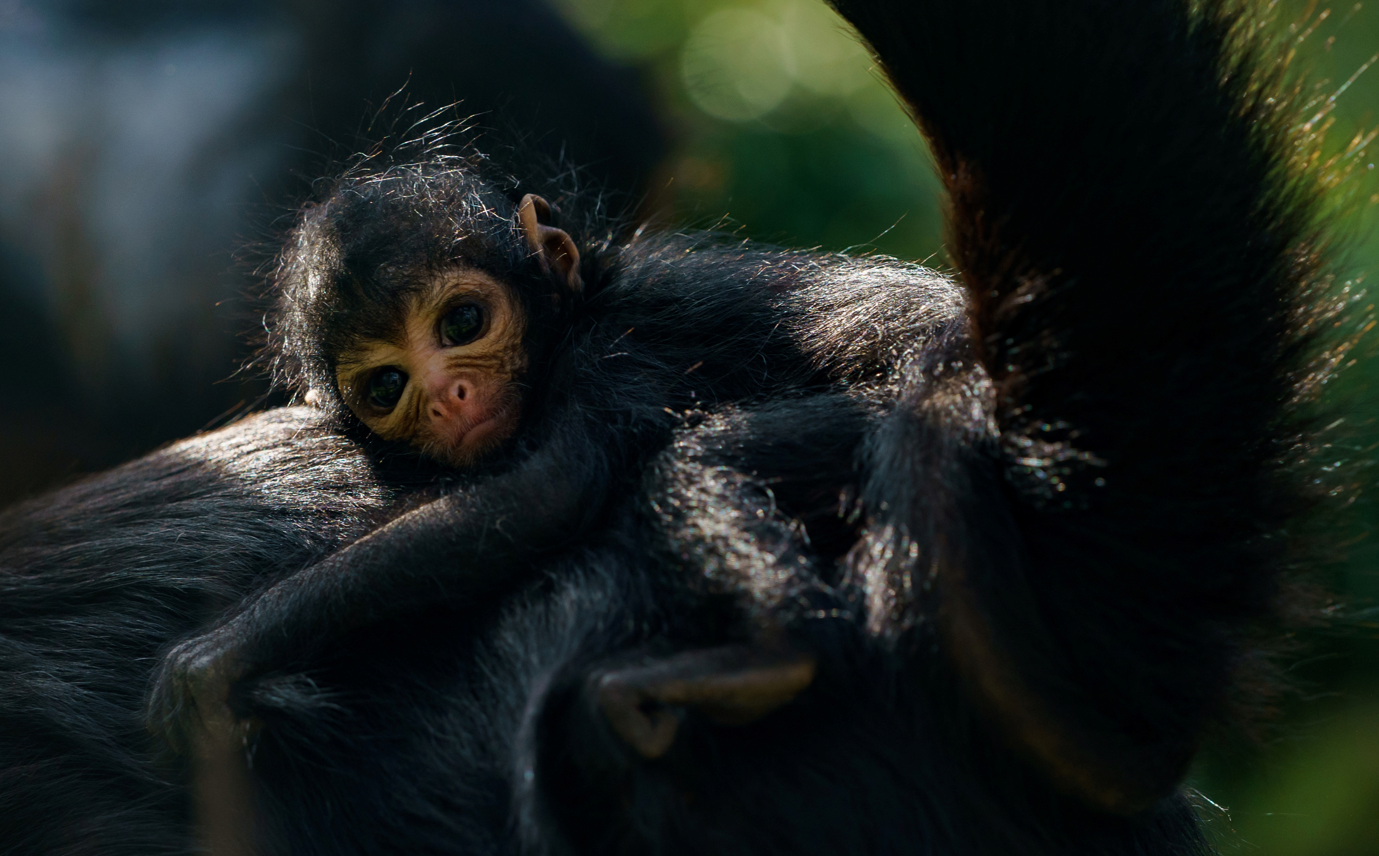 In the latest imagery shared by the Zoo, the twin babies were photographed in a series of touching and daring moments - all whilst under watchful eye and guidance of mother, Kyrah. From soaking in the glorious sunshine on her back to getting a lesson in how to tackle the enriching activities that form part of their enclosure, it was clear to see the strong bond that the family unit has formed over the last few months. 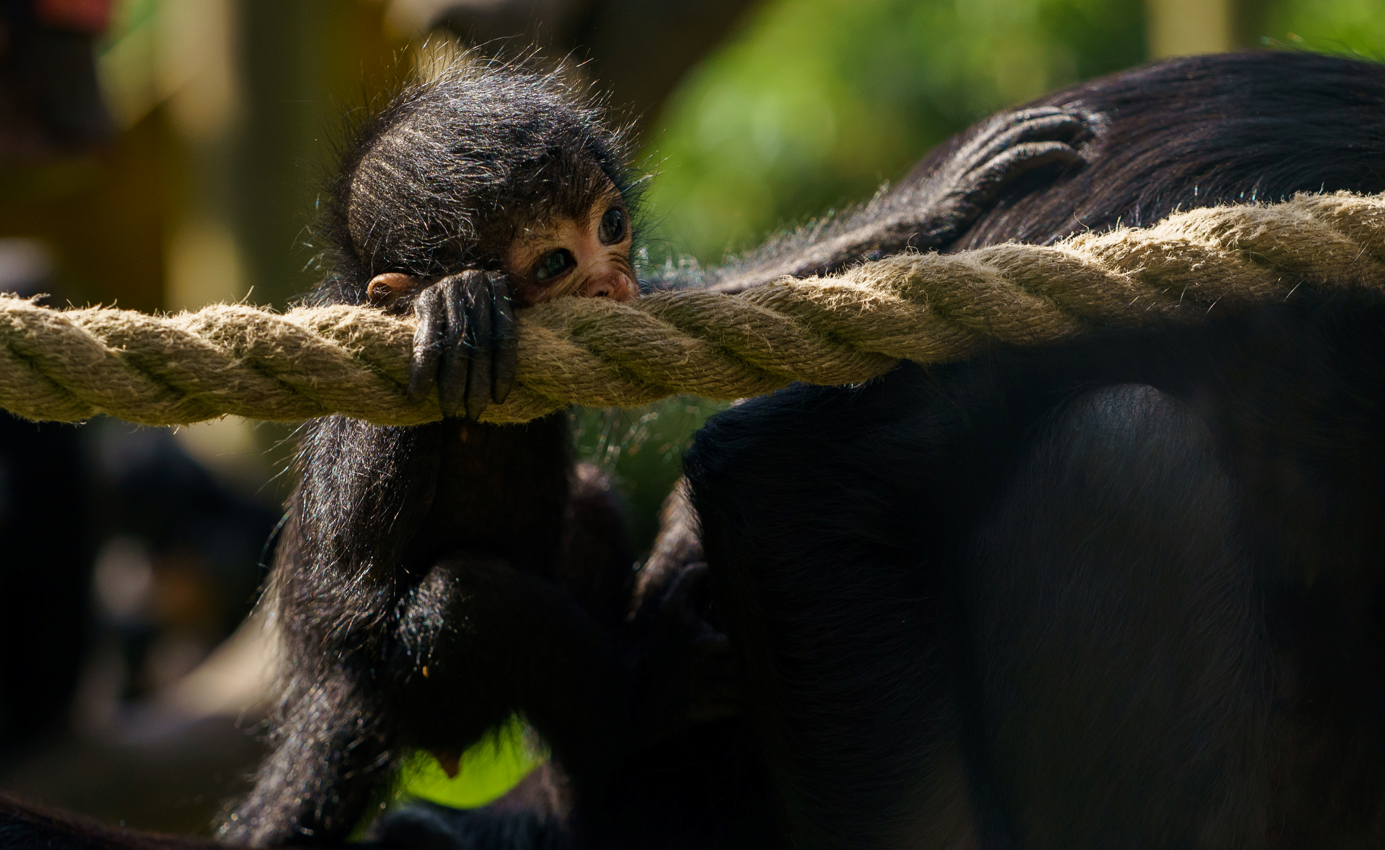 Sam Whitbread, Zoo Collections Manager at Chessington World of Adventures Resort, commented: “We’re beyond happy with the progress that our newest arrivals Brussel, Sprout & Cranberry have all made over the last few months. As typical within the species the mother, in our case the caring Kyrah & Wookie, provide a hugely important role as the sole care provider for the babies and will carry them continually until they begin riding on her back instead. With this in mind, and the babies starting to explore their surroundings, it felt only right to share an update with those who’ve been following their story in time for Mother’s Day. Our expert zookeepers will continue monitoring their well-being and development extremely closely.

Born in November 2021, to mother Kryah, the Chessington zookeepers were overjoyed to announce the arrival of twin baby Colombian spider monkeys at the end of last year. With their arrival being so close to the festive season, the zookeepers at Chessington named the male-female twin babies…Brussel & Sprout. A few weeks later another male baby was born within the troop, to mother Wookie, and called Cranberry.

The species has been deemed ‘critically endangered’ by the International Union for the Conservation of Nature (IUCN), with twins proving so rare amongst Zoo records that this is only the fourth time in Europe that Colombian Spider Monkey male-female twins have been born and survived since records began in 1958.