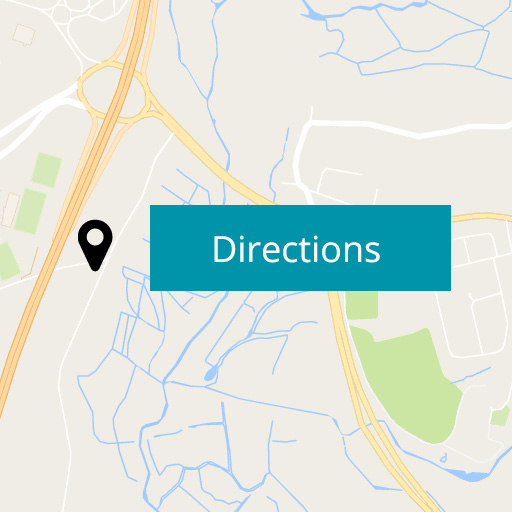 Wingham Wildlife Park first opened its doors as Wingham Bird Park in 1986, changing its name to Wingham Wildlife Park approximately 15 years later. The park is now so much more than birds, since it was given a new lease of life, when it was taken over by new owners on Valentines day 2008.

How to find us