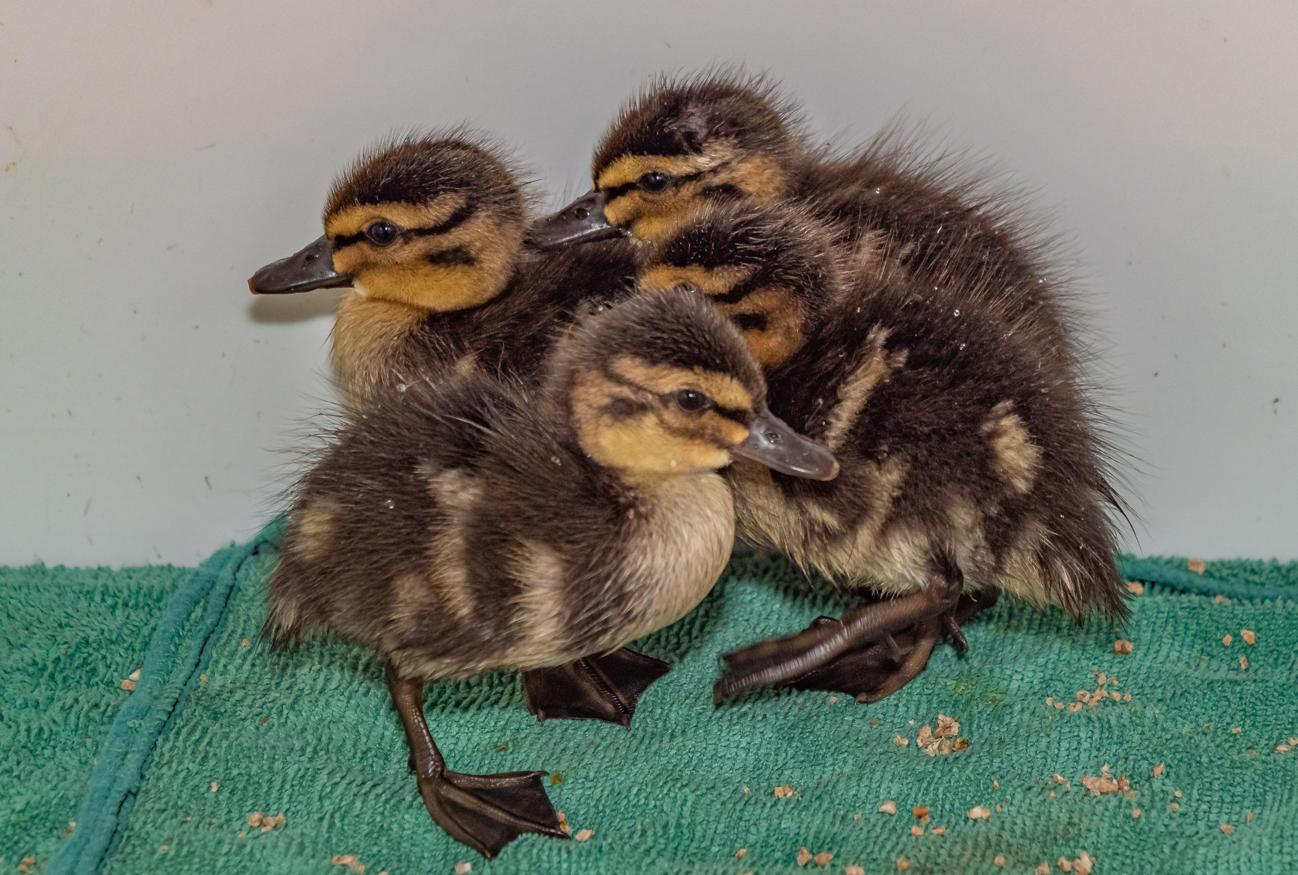 A duck on the verge of becoming critically endangered has successfully bred at a Wearside wetland reserve.

Four Meller’s ducklings – one of the world’s rarest and least known species of waterfowl – hatched on 7 July at Washington Wetland Centre, where they are now thriving on show for visitors to see under the watchful eye of expert keepers.

Although adult Meller’s ducks look similar to a female common mallard, they are a distinct species native only to Madagascar, with as few as 1,300 thought to exist in the wild due to hunting and habitat destruction.

This makes their arrival – the first in eight years and only the second time ever in the site’s 47-year history – an incredibly important conservation breeding achievement for both the WWT Washington team and the species as a whole.

The centre’s Living Collections manager Rhys McKie said: “Although to many it appears to be just a simple brown bird, the Meller’s duck is actually one of the world’s rarest and least known species of waterfowl and one of only three duck species that occur naturally in Madagascar.

“They are classed as endangered at the moment but that looks due to be changed to critically endangered by the International Union for Conservation of Nature (IUCN)’s Red List, the official information source on the global conservation status of different species.

“To have them successfully hatch here at WWT Washington for the first time in eight years and only the second time ever is such an important conservation breeding moment, both for our team and the species as a whole.”

Meller’s ducks are part of a captive breeding programme to help safeguard against their extinction, while measures are put in place to protect the wild populations.

“The EEP [European Ex Situ Programme] started in 1977 at Jersey Zoo with just one pair of Meller’s and since then has spread to 28 different institutions totalling 158 animals as of July 2021 – that’s not a lot!” added Rhys.

“The insurance population being built now is part of what will likely be a very long-term project, because it will take years before the option of a re-introduction becomes realistic.

“We first have to fix the issues causing the wild population decline and ensure the captive population remains viable.”

The arrival of the Meller’s ducklings is not the first time that WWT Washington has been involved in helping save a duck species from Madagascar. Former team member Owen Joiner played a key role in the beginnings of the Wildfowl and Wetland Trusts (WWT’s) ongoing project to save the Madagascar pochard – the world’s rarest duck – which has since been pulled back from the brink of extinction.

The young Meller’s ducklings are now on show at WWT Washington’s duckery, where they can be viewed in the outdoor nursery units alongside paradise shelducks, barnacle geese, eider, red-crested pochard and another endangered species; white-headed ducklings.

To plan your visit and see them before they grow, head to https://www.wwt.org.uk/wetland-centres/washington/plan-your-visit/