Because of their strength and agility historically leopard sub-species are kept in enclosed mesh roofed exhibits and as a result, generally to do with the cost or feasibility of roofing a large area, the exhibits tend to end up with a small surface area.

After researching Amur leopard ecology and the design of other enclosures we aimed to design and build a large, three dimensional, open topped exhibit which would allow us to manage a breeding pair and their offspring. As a critically endangered species we wanted the Amur leopards in our care to exhibit natural behaviours and have the space and flexibility to manage several individuals within the breeding programme (EEP) without compromising their welfare. As the Amur leopard EEP is planning to be involved in the re-introduction programme we want animals that are as physically and mentally as fit as possible so their offspring have the best chance of being chosen for release and survival.

Leopard Heights is the largest Amur leopard facility in Europe. Designed as a purpose built breeding and reintroduction facility, it won the BIAZA (British and Irish Association of Zoos and Aquariums) award for Significant Advances in Husbandry and Welfare. The Amur Leopard is the only big cat with a reintroduction programme approved by the IUCN and all the Amur Leopards in zoos and parks worldwide are being bred in a programme towards this reintroduction. It is hoped that one day soon, Drake and Freya’s cubs will play an important role in this project.

A pair of critically endangered Amur leopard cubs are taking their first tiny steps in public today but their progress is huge leap for their endangered species. The leopards were born in June at Leopard Heights in the award-winning Yorkshire Wildlife Park as part of a crucial international conservation project.
Amur leopards are one of the most threatened species on the planet. Only 70 of the majestic animals survive in the wild in the Far East of Russia and China and the fight to rebuild their numbers has been painstaking. 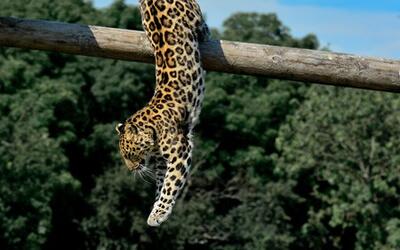 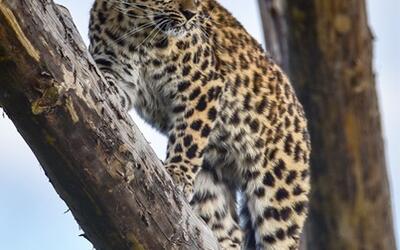 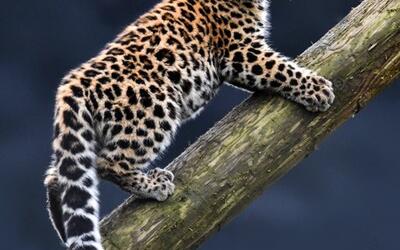 Other Projects in this Category

Find a Biaza zoo or aquarium near you